So Listen….well first Hey Gem Hey!!! Ok back to the subject at hand, recently I have had to learn the power that the word No has and figure out why in the heck have I been so afraid to use it up until this point. The word No has opened me up to a whole new way of life. Lol. No seriously, life has turned around for me quickly with just two letters.

Why are we talking about the word No? Well because so many of us run away from the word for whatever reason without realizing the freedom that it holds. I recently discovered this word because I was flat out drained. I was being pulled in so many different directions that there was no time for me to rest and sit in my own thoughts. I wasn’t even for sure if I was actually producing anything because I was exhausted.

People have different reasons why they say yes all the time. For some it’s because of the money, for others it’s because they’re people pleasers and then there’s also those that have been taught that saying no takes value away from who they are to the people on the receiving end of that no. Those are the people I’m trying to talk to today.

As you all know I have been in business for almost 2 years and within this two year span for approximately 1.5 years, I never said No. I know you’re thinking well how in the heck did you survive?! Truth is, I didn’t. On the outside looking in, it appeared as if business was booming and it was and still is but in my own personal life, I was crashing. I knew that the dreams I had would take some day and night work which was fine I was prepared for that but what I wasn’t prepared for was being constantly asked to do more. Most of the time it was someone needing a little extra attention or needing to feel like they were a priority. Again, fine with that, that’s Customer Service 101. However, it’s when 2-3 become 12-15 all at once that began to way me down. I was having a hard time keeping up with all of the extras on the side and then I discovered, no.

No can come in many forms. There’s No. Then there’s Not Right Now. There’s also Maybe Later. My personal favorite, compromise. I still struggle with saying No but I am the BEST when it comes to a good ole sweet compromise. Let me preface this with saying by compromising you are not giving in. What you are doing is saying I can make this work by doing it my way and then asking the recipient to agree. Other times you’ll simply have to say, “No I can’t love ya mean it. K bye!” And Guess What? THAT’S OKAY!

Listen, no one is going to come and shoot up the place because you told them No. That has been my greatest discovery. I was so afraid to simply say my plate is too full to take on another task yet when I did, the people on the receiving end understood and said Ok. So you mean to tell me there was no screaming and shaming me because I said I was unable to take that on? Yes that’s exactly what I’m telling you. It honestly was almost as if the recipient’s gained a new level of respect for me and then we were able to create a little something I like to call boundaries.

So this is how saying No has added value to my life. When saying the word No, I was able to put some RESPEK ON MY NAME and earn more trust. People trust you when you’re honest about what you can and can not handle. Why? Because you don’t create a space of disappointment. When we take on additional things we can’t handle, we open the doors to letting people down and therefore we do lose some of the value and worth they found in us. When we’re able to be truthful, there’s only room to accept our truth and be okay with that.

I remember not even a week ago, I was in bed and couldn’t move. I was overwhelmed with the idea of saying No to continuous sales. I had recently made a decision that my business was going to become a premiere and elite e-commerce store but in order to do so, I could not continue to always offer a sale. For me, it was crippling because I like most entrepreneurs depend on someone else’s thoughts and opinions to make sure my family eats. So to stand boldly and say I couldn’t always run a sale and ask for some value to be put into the work I do was scary.

To my surprise, no one was shocked or appalled. No one yelled at me and said they’d never shop with me again. You know what they did? They said, “We’re STILL Going to Support You!” Instantly I felt like the value of my business had gone up. It was as if a lightbulb had gone off and I was back in the race.

I say all of that to say this, No is a word worth having in your back pocket at all times. You don’t have to be nasty when you use the word just take a moment to look at what all is on your plate and make a decision according to that. It’s still okay to say Yes, which is what I prefer but if you can’t, you can’t. Learn to trust your inner intuition and put some value on the work that you do. Don’t be afraid because those that trust, love and respect you will still come and they won’t question your decisions.

It took me a minute to write this as you can see it’s pretty lengthy lol. We actually did GemTalk regarding this last week and so this week and next week I think I’m going to take a break. It’s simply not workable with the schedule I have this week and guess what? I’m okay with that.

As always, thank you for taking a moment to stop by and read my open journal. I hope it encourages and inspires you to live in your truth and chase your dreams. Until next time Gem, smooches!

Felicia Jarrell is not your typical woman. She has been overcoming the odds and birthing miracles into reality since youth. She fell in love in middle school, maintained a relationship that lasted throughout high school until finally marrying her sweetheart. Even if you've not been in a relationship, you can understand how much work is involved in that achievement. She credits her successes in life to the fact she learned early about hard work, perseverance and dedication from her father. Watching him get up everyday without complaint to provide for his family, no matter how he felt is her motivation and inspiration. Despite dropping out of college and being busy as a wife and mother to two busy children (5 and 1) she managed to reach for her dreams. She opened Goldmine & Coco with less than $100 and a large portion of determination and shear faith. Don't think that means she's ready to rest. She is striving for "a seat at the table" with the goal to be targeted by nationwide retail stores. Thriving off human connection and empowering women, she makes an effort to stay connected to her audience. She enjoys being able to share her passion for uniting women through their shared love of art and stationery. You can keep up with her on her recently launched YouTube channel and blog. View all posts by mrsgoldmine 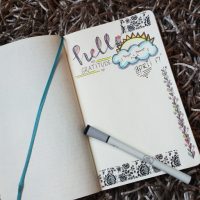 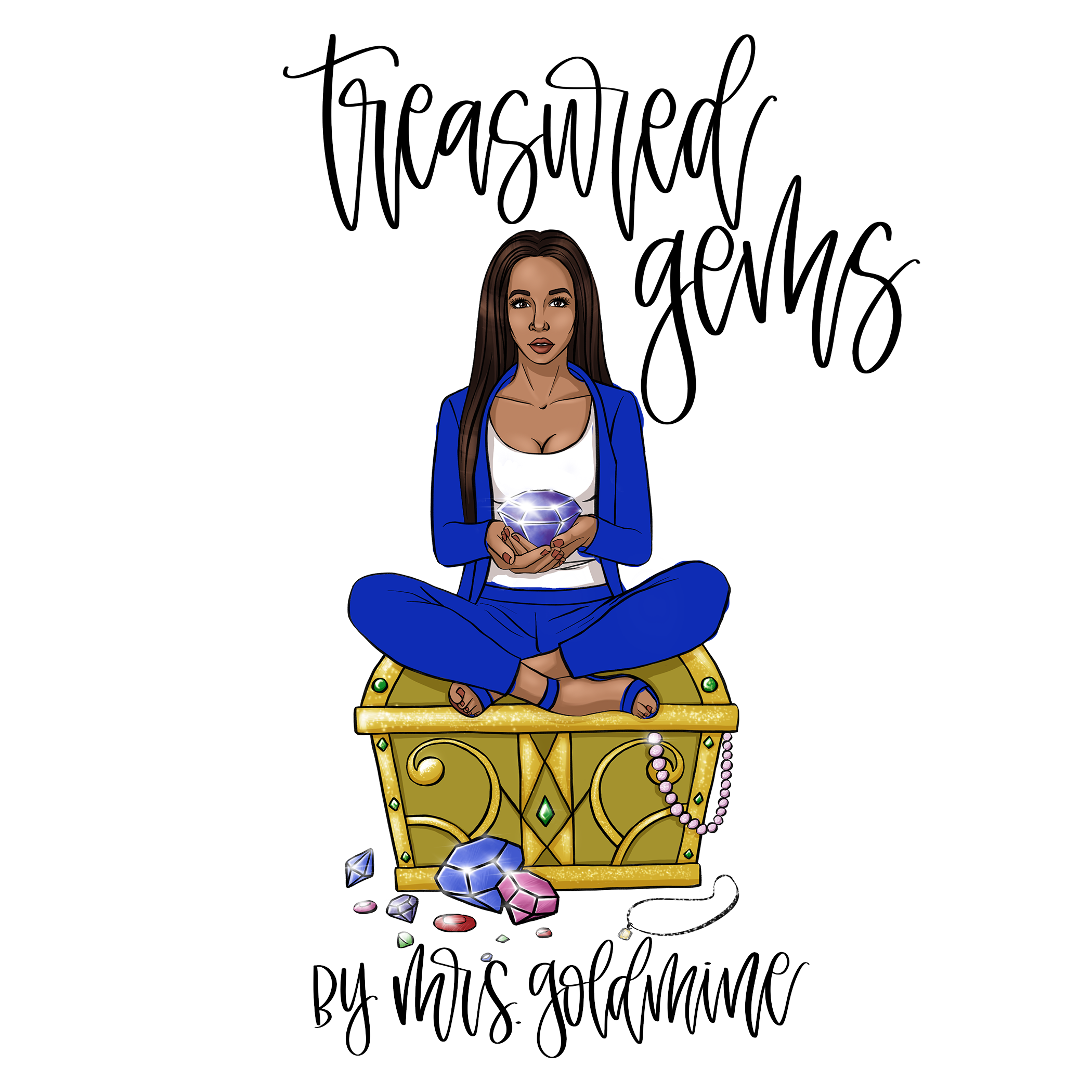 ...because life is about writing...planning...and living in the moment!

Where We Discuss Life, Business, Faith & How to Manage It All.

A daily selection of the best content published on WordPress, collected for you by humans who love to read.

Where We Discuss Life, Business, Faith & How to Manage It All.

The best longform stories on the web

The latest news on WordPress.com and the WordPress community.